Buddy's Second Chance Rescue is a non-profit dog rescue that was established in 2013. We are a foster based rescue in Western New York and save dogs from various high kill shelters to help decrease euthanasia rates of innocent dogs. Buddy's Second Chance Rescue brings the dogs to Western New York where they live with their foster family until we are able to help them find their loving forever homes. 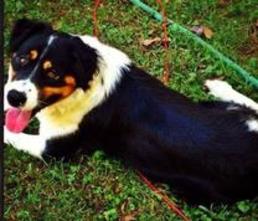