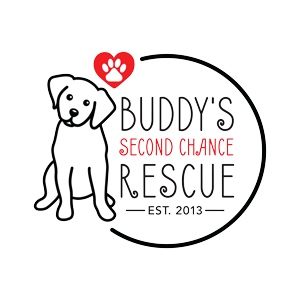 UNTIL THERE ARE NONE

See the DogsMake a Donation

Help Us Raise the WOOF

…and renovate our new building!

We’ve closed on our new building and now comes the fun part-renovations! We have 14,000 square feet to renovate into our forever “dog house”…and we need your help! The new facility will allow us to start some fun projects which will in turn allow us to save more dogs from euthanasia lists from high kill shelters. After all, that’s why we do what we do! Any amount will help us in reaching our goal, and the best part? It’s tax deductible! Thank you so much for your generosity and we can’t wait to show everyone all of our hard work! 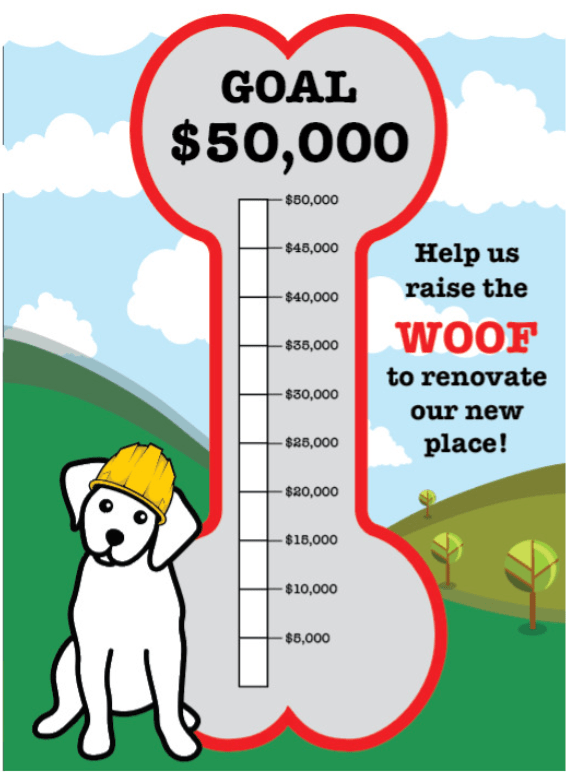 Buddy’s Second Chance Rescue is a non-profit dog rescue that was established in 2013. We are a foster-based rescue in Western New York and save dogs from various high kill rescues to help decrease euthanasia rates of innocent dogs. Buddy’s Second Chance Rescue brings the dogs to Western New York where they live with their foster family until we are able to help them find their loving forever homes.

Buddy was the inspiration for Buddy’s Second Chance Rescue. He was living in a shelter and scheduled to be 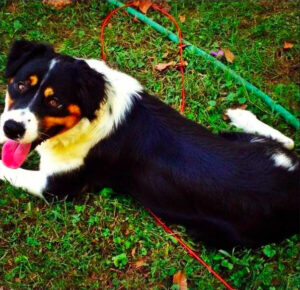 euthanized, but as luck would have it he was spared his life and given a second chance. Buddy was then rescued by Julie Starr, the founder of Buddy’s Second Chance Rescue, who became his foster family until Buddy was adopted by a loving family! Julie then paired up with Jenn Manz and officially started Buddy’s Second Chance Rescue, with a mission of “Save one until there are none!” 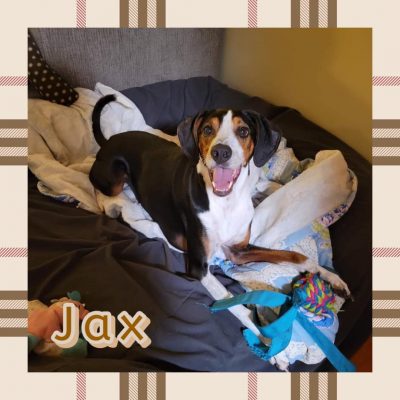 Breed: Hound mix Age: 4y Weight: 45lbs Sex: M (neutered) Allow us to reintroduce Jax! Many of you have been watching him for the past 4 years. He's been working hard on his anxiety issues and is finally prepared to find his family! Jax is a hound to the bone. He'll... 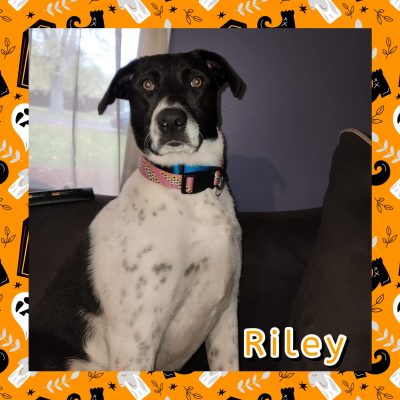 Hey, my Buddy’s friends! You may remember me, I'm Riley, I was recently returned due to no fault of my own. But seeing that I am back I would love once again to find my forever and final home. So here is a bit of new old, new & improved information about me. I am... 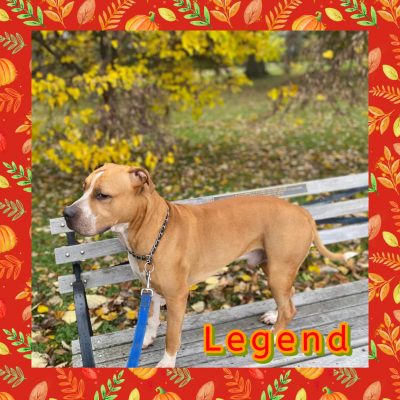 Consider donating to help us with:

With transports every 2-3 weeks, we have many dogs of all ages, breeds/mixes, and sizes. Click here to see who is with us now!